The Sónar Music (only) Recap

Oddly enough, I’m about to start this blog post about the oh-so-amazing Sónar music and multimedia art festival I just attended in Barcelona, Spain while listening to Beethoven’s Symphone No. 9.

My friend, Stefanie, has talked to me about Sónar for as long as I’ve known her. Stefanie and I are music addicts, junkies…whatever you want to call us; we love music! So, of course when we both found ourselves living in Europe in 2012 our Sónar talks became concrete plans. Lucky for me a random selection of friends from all over the world and different phases of my life all decided to flock to Sónar this year, too.

In short, Sónar was an unforgettable experience. In an attempt to preserve this amazing memory, here’s a list of favorite tracks from the 3 amazing Sónar days (list is in no particular order):

Moving to any new place is always confusing. The choices of neighborhoods can be confusing and overwhelming. Add a language barrier, a hectic work schedule, cold weather (in my case) and the whole process can easily become a nightmare. There are a couple of not-so-great ways you can go about this:

As you may have guessed I chose to go with not-so-great-but-seemed-like-the-best-choice #1. I have become a master at translating Polish sites and capturing important pieces of information. Once I started looking at the listings I realized I had to get to know the neighborhoods, this required investigation, which for me meant: WALKING…a whole lot of walking all over Warsaw! I had a basic idea of what I wanted and liked. So, let’s start by taking a look at the different neighborhoods:

Of course, there are many more neighborhoods in Warsaw, but I wanted to cover the ones I know most about. Be sure to check out: Praga, Saska Kepa, Wola and Mokotow. 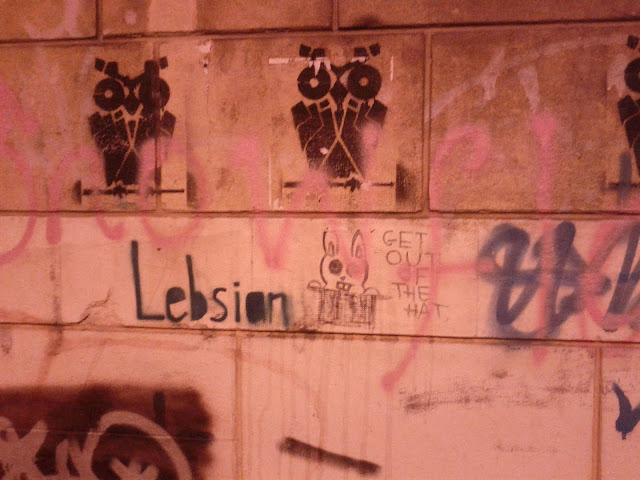 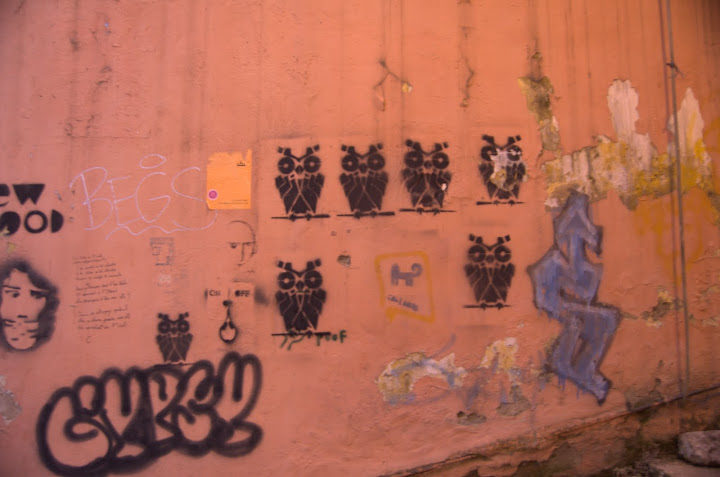 Fairuz in the Morning

Fairuz is a national living symbol in Lebanon which sparks Lebanese pride wherever and whenever heard. Growing up in Cairo with my mother and two sisters, I recall Fairuz playing across the house when we returned home from school. One year in the early 1990’s my mom and sisters told me that they had a dentist appointment to go to and since I had school the next morning that I was not to go with them and stay home with the babysitter – I still remember thinking they were dressed too nice for the dentist but I complied with the instructions as any 8-year old would do. Years later I came to find out that they went to see Fairuz in concert in Cairo.

I was able to see her a decade later in Los Angeles and I remember crying when she sang “Zorouni” (Translation: Visit Me, a powerful song that is sure to pull on any expatriate’s heart strings far away from their home.

Fairuz’s short, sweet and authentically Lebanese tunes speak of everyday life: the mountains, drunken neighbors, and most importantly a unified Lebanon and sad stories of the war. I was surprised to learn that her music is for the most part strictly listened to in the morning amongst the Lebanese people while they’re getting ready to start their day. While flipping through the radio one morning on my drive to work I found several local channels playing Fairuz.

One of Fairuz’s great contributions to the music society is her son Ziad Rahbani, who I should probably write a whole separate post on.